Andy Barr presents a work in progress of his debut show! “One of the best up and coming idiots out there” – John Kearns

We chat to Joz Norris about his final performance of his most recent Edinburgh show. Things go off the rails pretty quickly… 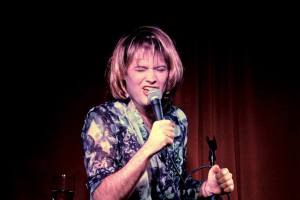 Join “Jools Holland” for the live recording of his annual New Year’s Eve Hootenanny for 2018!