Interview: Death of a Comedian 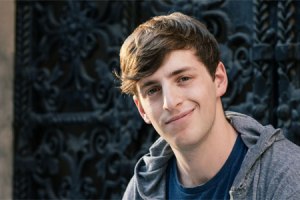 What’s new with the newcomers? 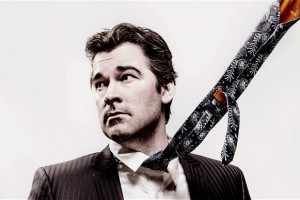 What is it like to be part of Adam Riches’ show?

Richard Gadd on recreating a nervous breakdown on stge