Highlights from England’s best comedy festival, including Josie Long, Richard Gadd and a bunch of weirdos

The Edinburgh Comedy Award winner is ready to launch The Pod Of Maximum Damage, a new podcast recorded live in London 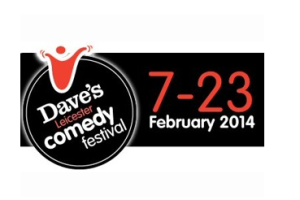 Nish Kumar is a rather talented fellow when it comes to jokes and this whole comedy thing in general (as can be seen here). His debut show won praise from the Guardian, The Scotsman and Chortle and he wrote one of Dave’s top ten jokes of the fringe. He […]