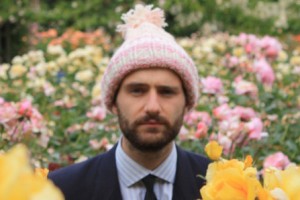 We’re back! And sooner than you might have thought. For thanks to something comedy related happening in Edinburgh during August (the Frunge?) we’ve had to move Laugh Out London forward by a whole 8 days! Don’t worry, you don’t have to get your Delorians out to witness the […]