SOLD OUT Comedy in Angel – October 11 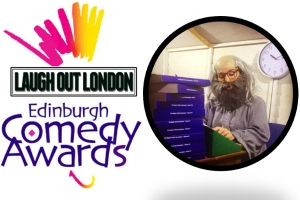 We hand out our annual Edinburgh Festival Fringe awards, the LOLlies.