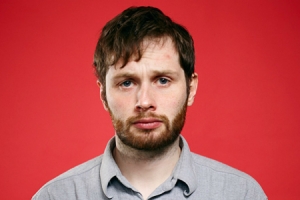 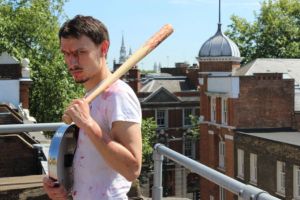 The intense comic has a nifty levitation trick

A real Festival voice, Mark’s show this year is one joke lasting 50 minutes

Fancy a nice cup a tea with your comedy?

The musician and composer takes on Disney, James Bond and more in his new musical comedy show