The Edinburgh Festival has been something of a stepping stone for several big North American comics in recent years, with the likes of Demetri Martin, Kristen Schaal, Hannibal Buress all seeing their profiles rise significantly after successful runs in Scotland’s capital. Last year’s break out US act was […]

Want to see some comedy at the Edinburgh Fringe this year, but spent all your money on overpriced accommodation, umbrellas and Irn Bru? Well, you’re in luck. Because there is some great FREE comedy at the Festival that more than matches the paid-for alternatives.

In our second round-up of great comedy to see at the Edinburgh Festival Fringe 2013, we bring you our top 10 sketch and character acts. These sort of acts don’t often get the attention their stand-up counterparts receive, despite harking back to the Fringe’s beginnings in university troupes […] 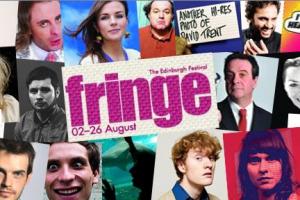 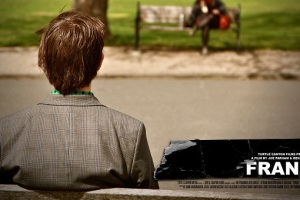