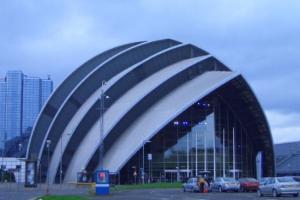 Thousands of glum, bemused faces will glance briefly at the Edinburgh Fringe box office set up at Queen Street station in Glasgow as residents of Scotland’s largest city continue to shun the world’s largest arts festival despite it being a 50 minute train journey away. According to the […] 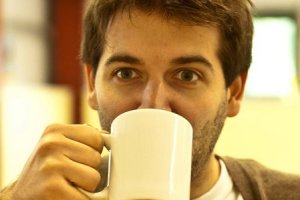 In a surprising move, the BBC has recommissioned mildly popular 90s sitcom Game On, but this time to be set in Clapham. Game On In Clapham marks a drastic change in direction for the pinnacle of lad-era comedy, which was originally set in Tooting. By moving from zone 3 to […]