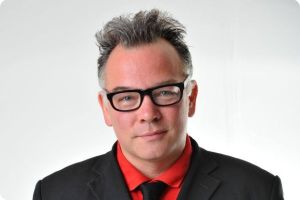 Stewart Lee is coming to Laugh Out London

If you follow us on Twitter you may have seen us going on about something very exciting happening. Well… We are delighted to announce that Stewart Lee is coming to Laugh Out London for a couple of gigs (but you may have guessed that from the title of […]

It’s only Brian Gittins’ Desert Island Discs! See him headline our comedy night in Angel, London, on February 12th, along with Edinburgh Best Newcomer nominees Sam Fletcher and David Trent, as well as So You Think Your Funny 2012 winner Aisling Bea and Adam Larter, one of London […] 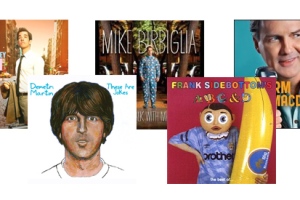 In the third of our semi-unregular lists of the best comedy albums on Spotify, we bring you even more modern American classics and an alternative British hero. Part 1 Part 2 John Mulaney – New In Town This former SNL writer may have a babyface, but he’s on […] 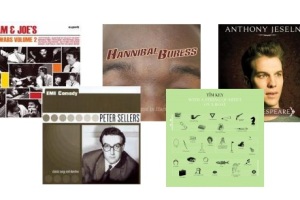 Even more great comedy albums to enjoy courtesy of our favourite Swedish sound streamers Spotify. And here’s part one. Adam and Joe – Adam and Joe’s Song Wars Volume Two Saturday morning’s have never been the same since Adam and Joe departed 6Music and took with them Listener […] 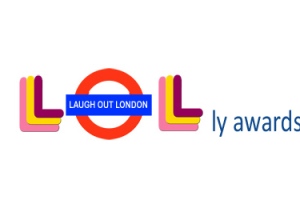 The Edinburgh Festival Fringe may be over, but the awards season is still in full swing (well for us, and it’s definitely because we were too lazy to write anything at a more relevant time). So here are the winners of the inaugural Lolly Awards (or Lollies), who […]