Laugh Out London proudly presents the fourth annual Laugh Out London Comedy Festival at The Old Queens Head in Islington. Six days of work-in-progress shows from some of the finest comedians in the country.

Tickets for all shows 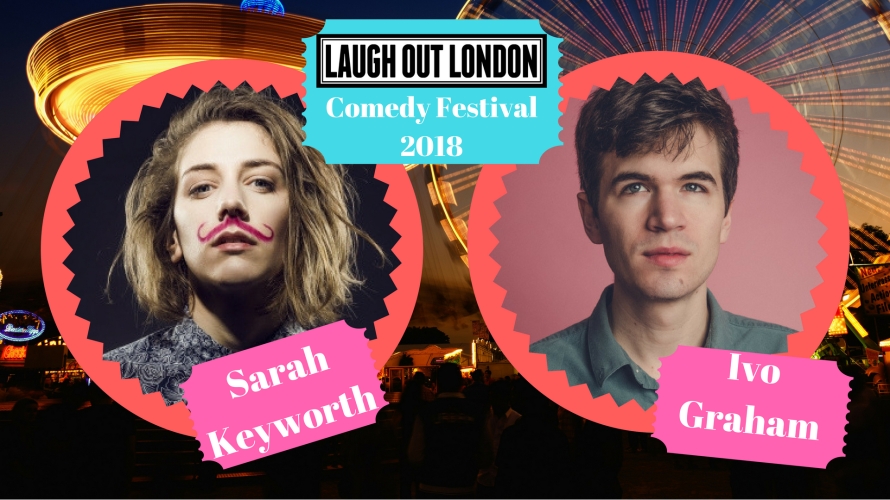 Ivo Graham: Motion Sickness (Work in Progress)
‘Endlessly amusing hour from the politest man in comedy’ ★★★★ (iNews.co.uk). ‘Not an ounce of flab on his routines… a joy’ ★★★★ (Telegraph). ‘A self-deprecating dweeb par excellence, on the brink of comedy’s Premier League’ ★★★★ (Evening Standard). 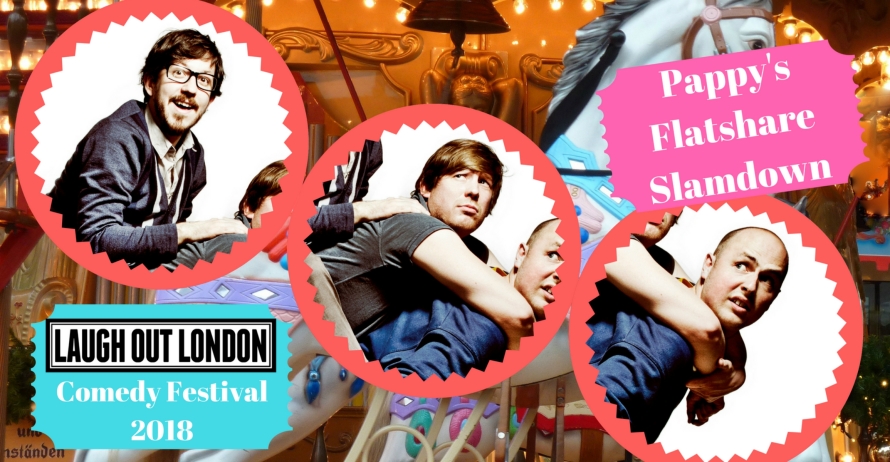 Pappy’s Flatshare Slamdown
Live podcast recording of Pappy’s Flatshare Slamdown panel show.
Edinburgh Comedy Award Best Show nominees 2007, 2012
“One of the finest sketch troupes of the last decade” ★★★★ – Guardian
“The funniest thing I’ve seen this Edinburgh” ★★★★★ – Telegraph
“One of the funniest podcasts out there… It’s miles funnier than any panel show on TV or radio” – Time Out

Hal Cruttenden: Chubster (Work in Progress)
As seen on Live at the Apollo, Have I Got News For You, The Apprentice: You’re Fired and The Great British Bake Off: An Extra Slice. ‘He had the audience in stitches’ ★★★★★ (Daily Record). ‘An absolute joy to watch’ ★★★★ (Scotsman).

Rose Matafeo: Horndog (Work in Progress)
As seen on W1A and Have I Got News For You. ‘Effervescently entertaining’ ★★★★ (Guardian). ‘One of the undoubted highlights of the Fringe’ ★★★★★ (Telegraph). Best Show nominee, Melbourne Comedy Festival 2018.

Andy Barr: Neustadt (Work in Progress)
‘Skilfully written and delivered lines… Barr’s comic timing and gestures are impeccable’ ★★★★ (List). ‘Delightful’ (Chortle.co.uk). ‘He is a funny boy’ (Tim Key, Pick of the Fringe 2017). ‘One of the best up and coming idiots out there’ (John Kearns).

Buy your ticket for all-day previews 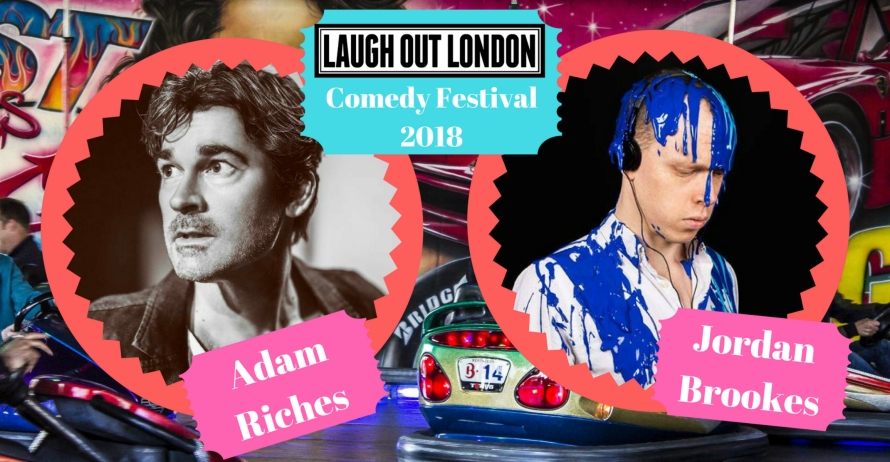 Nish Kumar: It’s in Your Nature to Destroy Yourselves (Work in Progress)
Double Edinburgh Comedy Award nominee and host of The Mash Report trials new material for a national tour. As seen on Live at the Apollo, Taskmaster, QI and Have I Got News For You.

Ed Gamble: Blizzard (Work in Progress)
As seen on BBC Two’s Mock the Week, Sky’s The Russell Howard Hour, Comedy Central’s At the Comedy Store and Drunk History, BBC Two’s The Apprentice You’re Fired, Channel 4’s Man Down, TBS’s Conan. ‘This is a super show from a comic who may be about to become more of a force in the game’ (Chortle.co.uk).