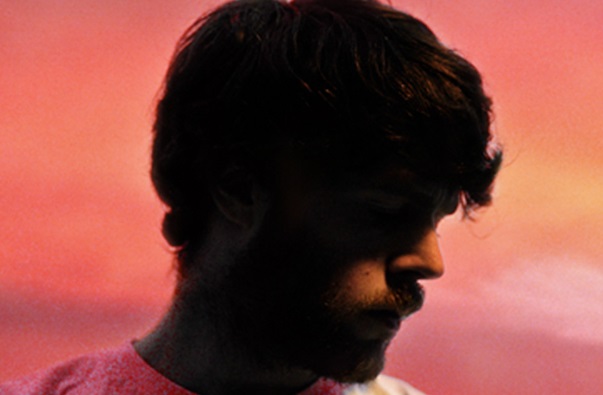 A New Zealand comic with a multimedia-based show about beaches, bathing suits and boys (or girls depending on your sexual orientation).

I’m really good but I have sold 0 tickets for tonight.

I think it’s ok. There are songs and jokes as promised but there’s not really a lot of summery stuff. It’s mainly just my powerpoint presentation. There are just some videos of beaches and palm trees.

Have the momentous events of 2016 affected your comedy in any way?

Big time. I do a song about how the world needs more love. It’s very political and moving.

Every day I’m so excited to see my show again. It truly is the best show in the festival.

The chicken kebab from Kebab Mahal, the botanical gardens and the formula 1 arcade game in the museum.

I just wrote out my top 5 saddest celebrity deaths of 2016 but it seemed distasteful to make it a competition. They were all equally sad except for Anton Yelchin. His was the saddest.

I recently discovered the greatest TV show of all time. It’s called Grand Hotel. I’ve seen most of the tv shows and nothing comes close to touching this one. Drama, romance, mystery. Grand Hotel has it all. The show stars the most handsome man in the world, Yon González. Yon plays the lead role of Julio who travels to the flash, Downton-Abbey-looking Grand Hotel to check on his sister who has suspiciously stopped writing him letters. What he uncovers is a world of drama, romance and mystery. I don’t think I’ve ever been happier than the day I realised that there where 2 more seasons. Grand Hotel is my pick of the fringe.