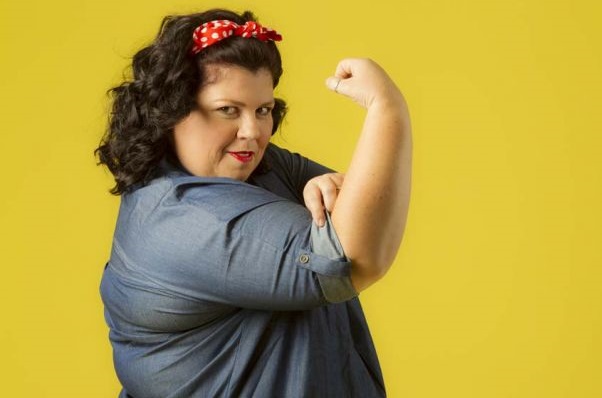 A South African-born, New Zealand-based comedian who is out to educate.

Pretty spot on still. I’m out to educate, to teach people how to cope with unnecessary shit that we shouldn’t have to tolerate but we do, so still sticking to the blurb.

Have the momentous events of 2016 affected your comedy in any way?

It has, it plays into the stuff we shouldn’t need to tolerate but we do, look don’t get me wrong, I don’t really do political comedy, I think there’s enough people that cover that, but I definitely take inspiration from it. Also with all the terror attacks going on in the world, I think it’s important that we all live our lives and celebrate the little things in life.

I’m fortunate enough to bring my family – wife and kids – with me, also my in laws will be there for chunks of the festival, my wife’s family is from Fife, so we have built in babysitters in town. The way I survive a festival is to not drink too much, my limit is no more than 2 a day and if I can skip a day without drinks I will avoid it, that’s the thing that can make a festival very hard and very expensive. However it is important to have a pint and reflect on the festival daily so I’m pretty torn…..

Jason Byrne, Nazeem Hussain, All Stars Show, Rhys Nicolson, there’s just so many that I’d like to go see.

I’m looking forward to the golf, we’re playing a round of golf, the comedy tournament, which is very exciting and my wife bought me a round at St Andrews – the newer one – for my birthday. Of course the food and exploring a new city is exciting too but mainly the golf.

Alan Rickman, he was so great, I loved everything he did and when he passed away in January of 2016 we should have known that it’s going to be a terrible year, we should have thrown a black sheet over the entire year and just ignored it.

I love festivals, it’s such creative space, also it feels like little family reunions whenever I see all the other acts that I’ve seen in Australia and New Zealand. Bring on the festival I say.