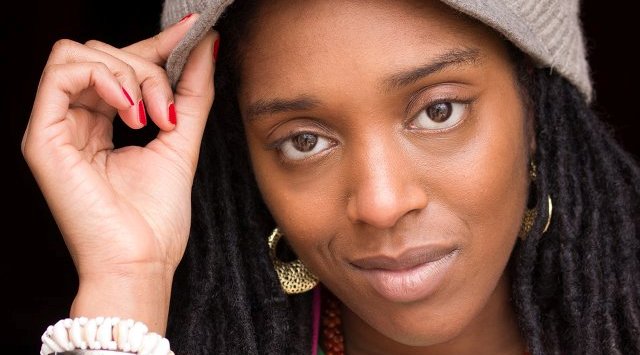 A debut hour from a comedian trying to find a new way to talk about politics, class, race and identity.

Great thank you. I performed a preview to 6 audience members last night and it’s been pouring with rain all day. I’ve never felt better prepared for the Edinburgh Fringe.

Almost exactly! Except I’m smiling in my pic. That betrays my deep concern about the direction humanity is taking.

Yes, politicians are out here being funnier than comedians. Theresa May has invented a new kind of joke where there is a punchline but no set up. The unexpected competition has meant I’ve had to find some new angles.

A man from St Albans who thinks he a dictator that’s going to colonise the UK and a comedian with Swiss, Sri Lankan, British, Muslim and Catholic heritage. (President Obonjo and Harun Musho’d)

We will all help by respecting each others’ condiments. I don’t like coming home to no salad cream.

I found an amazing Korean restaurant last year, I can’t stop thinking about it, I’m heading straight there on my first day.

If anyone in Edinburgh sells plantain can they make themselves known to me? Otherwise it’s going to be a long month for me. Also….my show is called KMT, Med Quad, Underbelly, every day except 14th, 5.50pm.