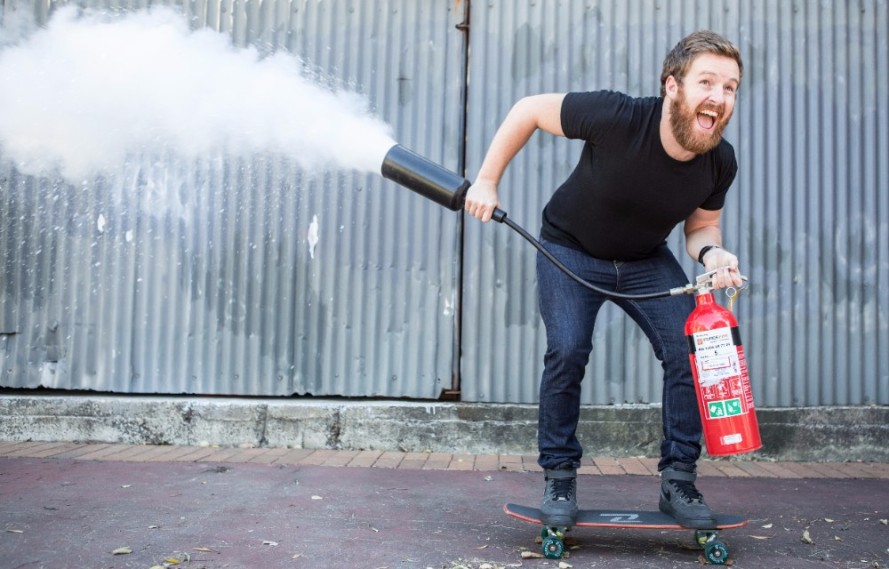 Australian Nick Cody takes to the Fringe after spots as tour support for Jim Jefferies and Bill Burr.

I got engaged (married this year) and Conor McGregor became the first simultaneous two division UFC champ. Both amazing moments in my life that are joked about in the show.

Walking from the Meadows, over Arthur’s Seat, into the ocean for a swin and then to the Sheep Heid Inn for a pub lunch.

You’ll love my show if you like hilarious stand up. See you there.