Hopefully you’ve already caught up with Laugh Out London’s recommendations for the best comedy shows at the Edinburgh Festival Fringe 2016, including the best sketch/character, the best stand-up, the best free shows and the best shows in the pay-what-you-want model.

Well, there’s a lot more comedy going on out there in Edinburgh this year, so we couldn’t help recommending 10 more great shows that don’t quite fit into the arbitrary categories we set out. And here they are…

A whole bunch of our favourite comedians, including Matthew Highton and Joz Norris, recreate a different classic film each day in super silly ways with homemade props and costumes? Sounds brilliant!

Just the Tonic @ The Tron

ComedyOpoly: Board Games With Comedians

A fine addition to the already super fun and varied line-up on Bob’s Blundabus, this hour allows audience members to play games such as Twister, Monopoly and Hungry Hippos with comedians. You’ll never guess who you might be playing with. It may sound trivial, but this will be worth the risk.

ComedyOpoly: Board Games With Comedians

PWYW or £5 to guarantee entry 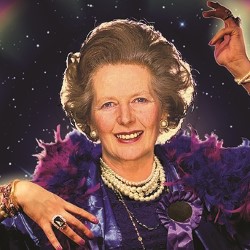 Matt Tedford has been a huge hit at the Fringe for this wonderfully stern take on Margaret Thatcher in Maggie Thatcher: Queen of Soho. He’s dressing up in that famous blue suit again to return as the Iron Lady in this fabulous evening of interactive fun that will see audience members compete with each other in tasks devised by Maggie. 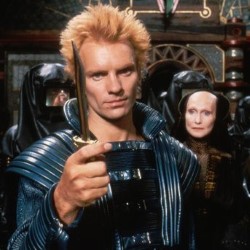 The showing of terrible but wonderful films has become something of a regular feature at the Edinburgh Fringe, with screenings of The Room attracting big audiences. This year cringe-lovers can catch David Lynch’s most divisive and derided work on the big screen to see Sting at his most beautiful best. And listen to some plot about mining or something.

The best lateish night mixed bill cult phenomenon at the Fringe for several years now, ACMS is a great showcase for both alternative and more traditional acts to experiment and attempt something truly unique. Even if it can sometimes end up a noble failure. 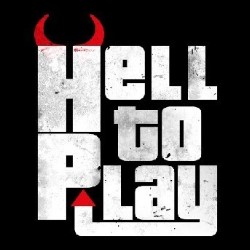 This show is most comedians’ nightmare – going onstage with nothing prepared, only to have random set list topics presented during the show which acts then have to improvise stand-up riffs around. Scary but brilliant.

Ipswich’s finest podcast comes back for another two shows of what will likely be anarchic mayhem. We’re hoping for a return of Pat Cahill and John Kearns’ brilliant double-act The Country Boys. 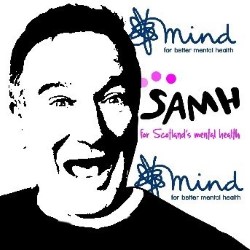 For Robin Williams: A Benefit Gig in Aid of Mind…

As with every year there are many mixed bill nights at the Edinburgh Fringe in 2016, but this one stands out. Not only does it have an amazing line-up (including Mary Lynn Rajskub, James Acaster, Sofie Hagen and the Weirdos) but it is also for a bloody good cause, with all money raised going towards mental health charities MIND and the Scottish Association for Mental Health.

Night at the Museum

It’s comedy, but in a museum. And late at night. I like both old stuff and funny things, so this sounds great. And why my hero is Tony Robinson.