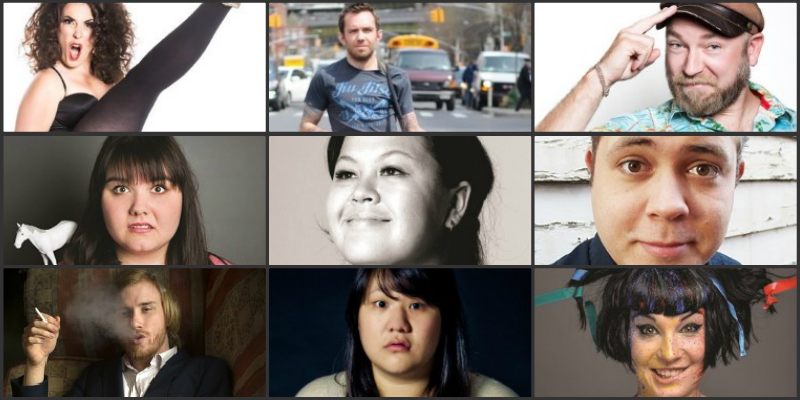 One of the best things about the Edinburgh Festival Fringe is that it allows UK audiences to see a broad range of comedy acts from across the world as the city becomes the international comedy capital for one month.

Here are 10 overseas comedy acts we recommend seeing at the Festival this year.

And don’t forget our other recommendations, including free comedy shows, sketch and character shows and stand-up comedy shows.

Sweden-born Evelyn is one of several Scandinavian comics making their mark on the UK scene.
This show is about what adult Evelyn thinks child Evelyn would think of adult Evelyn. I think.

Australian Bec is one of the loveliest, funniest and brilliant comedians around. And her shows are always sparkling with innovation and warmth. A Fringe treasure. 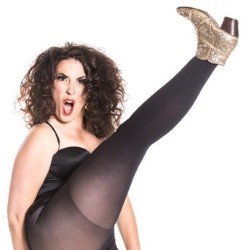 WomanZ is more an experience than a comedy show. Empowering and engrossing and very, very fun. She also won most Outstanding Comedy Melbourne Fringe 2014. How about that?

Once Denmark’s most passionate Westlige fan, Sofie is now a London-based stand-up who is quickly rising up the ranks, winning Chortle’s Best Newcomer on the way.

Another new one to us, New Zealander Heidi has already supported Josie Long on tour and been nominated for Best Newcomer at the Melbourne Comedy Festival which puts her firmly in our ‘should be good’ books.

We don’t know much about Australian Corey. He did win Best Newcomer at the 2015 Melbourne International Comedy Festival, which makes us think this one will be worth seeing. 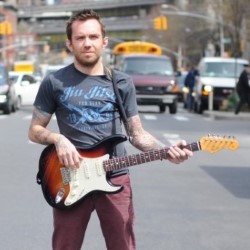 Jamie is one of the most engaged and informed political comics in the US, gaining a cult fanbase with his Citizen Radio podcast. He promises rants. We’re confident he’ll deliver.

As his show title suggests Bobby is not from these parts. He has managed to ingratiate himself quickly however and is now a regular bearded face on the panel show circuit. He’s a stand-up first though and is famed for his honest, unhinged style that has led to him supporting the likes of US provocateur Doug Stanhope.

With Kraken, New Zealand clown Trygve Wakenshaw out on one of the most talked about shows of 2014, offering a more playful take on Dr Brown style buffoonery and audience interaction. He keeps up the nautical theme with this show title and we are looking forward to diving in. 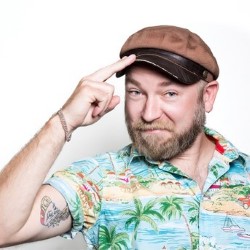 A huge stand-up star in the US Kinane is now tackling the international market. An engrossing storytelling and a naturally funny guy.