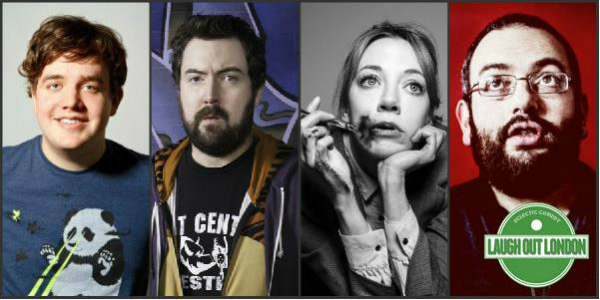 “If only everyone had Trent’s finely-tuned antenna for bullshit, and eloquence in calling it, we’d all be better off.” – **** Chortle
“An absolute triumph as his satire and visual dynamics all come together to make some hilarious and unique comedy.” – **** The Mirror
“A first rate comic mind” -The Guardian