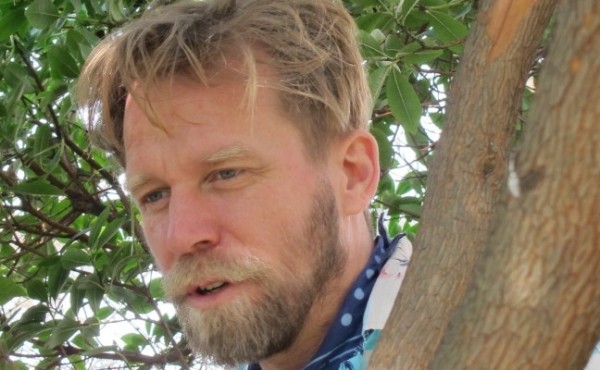 Tony Law’s conquest of the comedy world continued as he picked up two prizes at the Chortle Awards 2013.

Following his nomination for Best Show at the Edinburgh Fringe 2012 and numerous television appearances, Law has been climbing the comedy ladder and was awarded both Best Club Comic and Best Show for his magnificent Maximum Nonsense.

Another comedian his profile has shot up in recent months is Doctor Brown who added Best Breakthrough Act to his Edinburgh Comedy Award.

The biggest disappointment of the night was when Chortle failed in its plan to get Louis CK to come along to the awards by nominating him in the innovation category for selling an album/DVD on his website.

Biggest (and most innovative!) comedian in the world CK still won the prize, however, beating off competition from Weirdos, which put on a production of Steven Spielberg’s Hook – raising more than £4,000 for charity – and the Alternative Comedy Memorial Society, which regularly puts on unique productions throughout the year that have seen acts perform live beep test trials while drinking milk.

The full list of winners at the Chortle Awards 2013:

Music and variety award
Boy With Tape On His Face
Nominees: The Horne Section, Loretta Maine, The Rubberbandits

Award for innovation
Louis CK (for selling an album/DVD on his website)
Nominees: Weirdos, ACMS