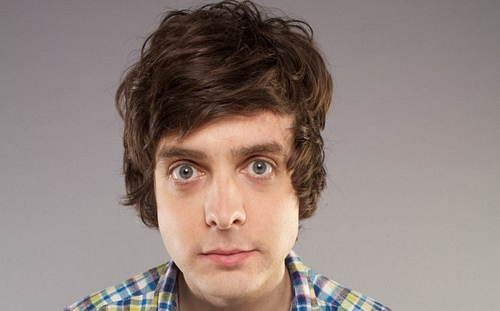 After yet another sell-out show, Laugh Out London returns to the Camden Head in Camden on Friday January 4th with another line-up of fantastic alternative comedy.

TOM CRAINE
An award-winning stand up comedian, writer, and one third of the critically acclaimed sketch group Jigsaw (alongside Dan Antopolski and Nat Luurtsema).

He’s been on Live At The Electric (BBC3), Russell Howard’s Good News (BBC3), Sketchorama (BBC Radio 4), Rhod Gilbert’s Jest A Minute (BBC Wales), Phil’s Ill (Dave) and Arthur Smith’s Comedy Club (ITV), and has written for Mock The Week (BBC2), Stand Up For The Week (Channel 4) and 8 out of 10 Cats.

BEC HILL
Silly, fun and delightful, Bec was voted one of TimeOut’s top Tweeters and has been one of our favourite acts for ages.

“An act to watch out for” – Chortle
“A highly creative, delightfully funny show – Bec Hill’s an innovative talent to keep an eye on.” – **** Time Out
“endearing charm”- **** The Skinny

RICHARD TODD
Winner of the Amused Moose Laugh Off 2012 at the Edinburgh Fringe and 2011 Leicester Square New Comedian of the Year runner-up and all round surreal funny chap.

“his material proves him to be an inventive comic thinker, with surrealism that creates weird imagery with robust, if unlikely, internal logic.” – Chortle