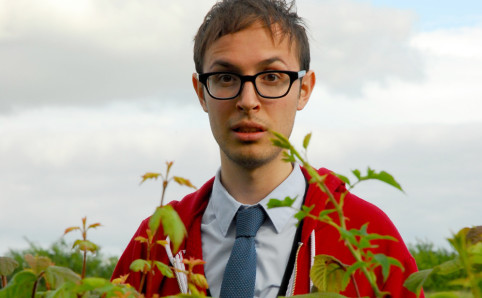 A top night of comedy at the Camden Head in Camden for only £3.

“what I come to Edinburgh for….the fun of subversion and the pleasure of seeing a man more in control than he likes to let on” ****  The Times.

‘doesn’t so much raise the roof, as catapult it’ – Spoonfed

GRAINNE MAGUIRE
Writer for multiple Radio 4 programmes and Channel 4’s 8 Out Of 10 Cats. She also taught LOL’s Tom and Jack to write comedy.

CHRIS COLTRANE
Activist and top Tweeter whose debut Edinburgh show gained praise from everyone for its smart, funny take on Tory-bashing.

MC – STUART LAWS
Manic and mad and all those good things.